Even in the aftermath of the collapse of the social welfare and health care reforms, the ever-growing field of vision and eye care services is expected to be integrated more firmly in the Finnish healthcare system.

Eyecare services comprise ophthalmologist reception services, care of eye diseases and refractive correction operations.  Refractive correction surgery accounted for most of the growth in eyecare services.  The value of procedures related to diabetes and cataracts decreased due to the decrease in fees made by the healthcare districts while waiting for the reforms to take place in the field of social welfare and healthcare.

The turnover for retail sales in optometry was nearly EUR 330 million in 2018, growing by 1.6 percent. Retail sales consist of spectacles, contact lenses, quality sunglasses and examinations by optometrists.

Sales in sunglasses were on a strong up-rise the entire year. A total of 11.4 percent more quality sunglasses was sold than the previous year.  Sales in contact lenses took off to a slow start but increased as the year progressed. Nonetheless, total sales for the entire year remained negative.

Most of the optometry businesses belong to chains, and the three with the greatest market share are Instru Optiikka, which includes Instrumentarium, Nissen and Keops (35.3 %), Silmäasema (27.6 %) and Specsavers (13.4 %).  Changes in the market shares were moderate compared to the previous year. Instru Optiikka’s share dropped slightly while Silmäasema and Specsavers’ shares slightly increased.

Measured in turnover, Synsam, Silmäasema and Specsavers faired the best last year with growth by 10 %, 3.8 % and 2.6 %, respectively.

Managing Director Panu Tast of the Finnish Association of Vision and Eyecare NÄE ry also discloses the optimistic prospects of the first part of the year. He states, “Growth is expected in the sales of contact lenses, especially, because in Finland the use of contact lenses is still behind that of other Nordic countries.”

The service voucher system in the current healthcare legislation could be applied to nearly 60 % of the eyecare services.  Erkki Tala, country manager of Specsavers, says that reforms in social welfare and health care and increased care in using public funds could have a significant impact on the growth of the vision and eyecare field.

He states, “Irrespective of the type of system that is created after the fall of our government and its social welfare and healthcare reforms, we need private actors more than we have at present to provide publicly funded eyecare services.  The public sector alone cannot provide enough scanning services and cataract operations, for example.  Its capacity and cost-competitiveness are simply not enough.”

According to Tala, private service providers throughout Finland are immediately prepared to participate in providing public services more extensively.

GfK market research institute provides statistics for retail sales in optometry which are directly based on the POS system.  The assessment of the market for private eyecare services is based on the statistics provided by KELA, the National Institute for Health and Welfare and the Finnish Association of Vision and Eyecare NÄE ry. 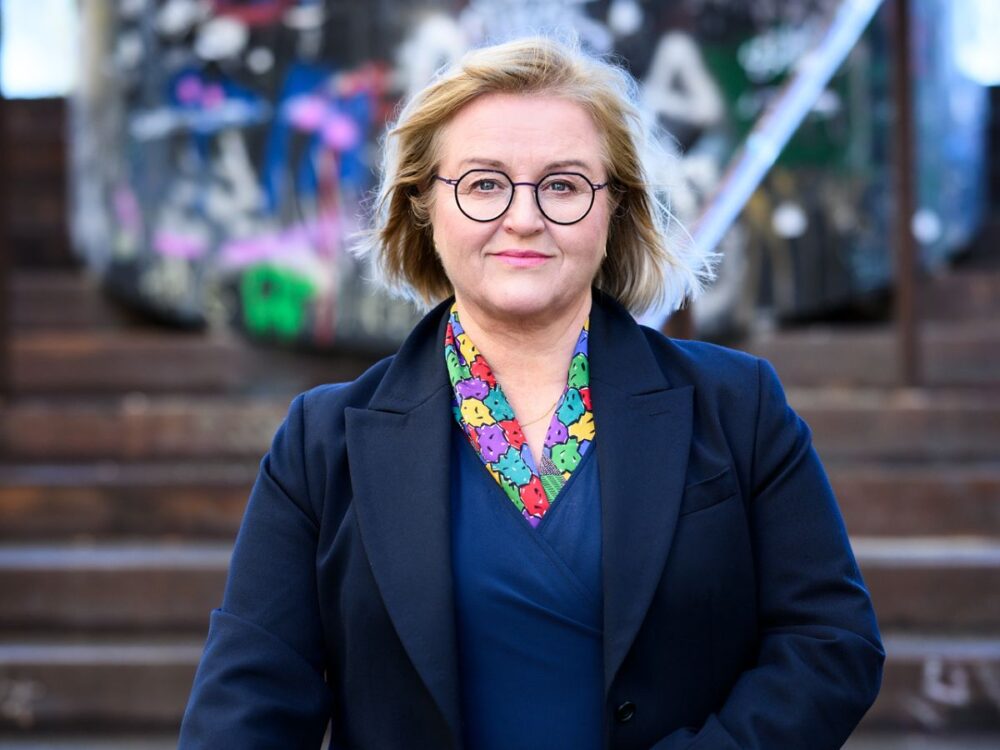 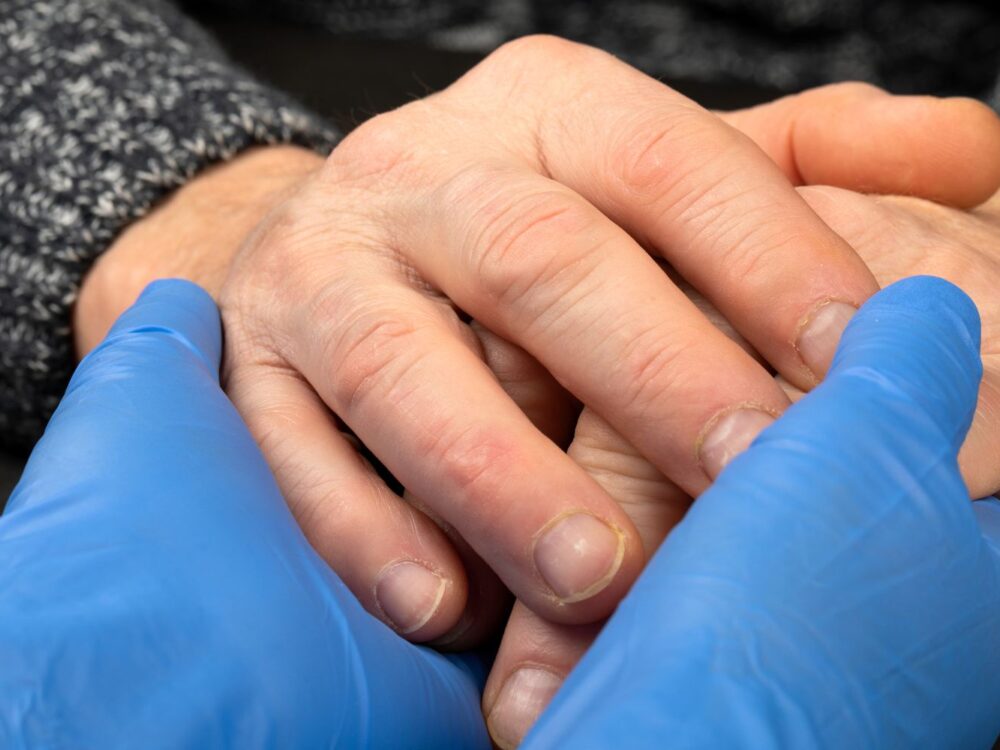